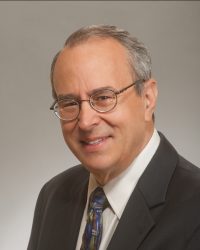 With heavy hearts, the staff of the MC announces the death of publisher Michael Earl Allured.

With heavy hearts, the staff of the MC announces the death of publisher Michael Earl Allured.

Michael was born May 30, 1953 in Oak Park, Illinois, to Allen and Kate Allured. He spent most of his childhood growing up in Glen Rock, New Jersey, where he enjoyed exploring the outdoors and skiing in the backyard, affectionately referred to as the “Allured Alps.” Mike also enjoyed tennis, billiards, Frisbee, hiking and canoeing.

He began his professional career building wooden boats in Wisconsin for 11 years. It was during this time that he honed his focus on teamwork, hands-on learning, and leadership by example.

Mike joined the family business in an official capacity in 1986 and earned respect in the industry in his own right. His contributions were formally recognized by AWMA’s Leadership Development Division in 1993, and in 2000 he received PMCA’s Service Award. He was also the recipient of RCI’s Bornhofft Award in 2011 and AACT’s Stroud Jordan Award in 2014.

After Al’s passing, Mike worked diligently to create the Allured Fund for Confectionery Education in memory of Al, Earl and Prudence Allured. The Allureds felt that strong education programs, made widely available, help to ensure a vibrant and everlasting industry. Mike believed there was always something to learn by listening, and regularly lent an ear to industry colleagues.

Among Mike’s proudest recent achievements was celebrating the MC’s 100th anniversary this year.

Mike made friends wherever he went, and enjoyed catching up with industry friends at events and over the phone.

In lieu of flowers or gifts, his family asks that you share your memories and stories by sending them to MemoriesofMike@gomc.com. Donations to the Allured Fund are also appreciated. Obituary and service information can be found here.

Mike is preceded in death by his father, Allen, and is survived by his wife, Mary; his mother, Kate; his brother William; his children, Amy and Ethan; and his granddaughter Violet. He will be fondly remembered and very dearly missed. 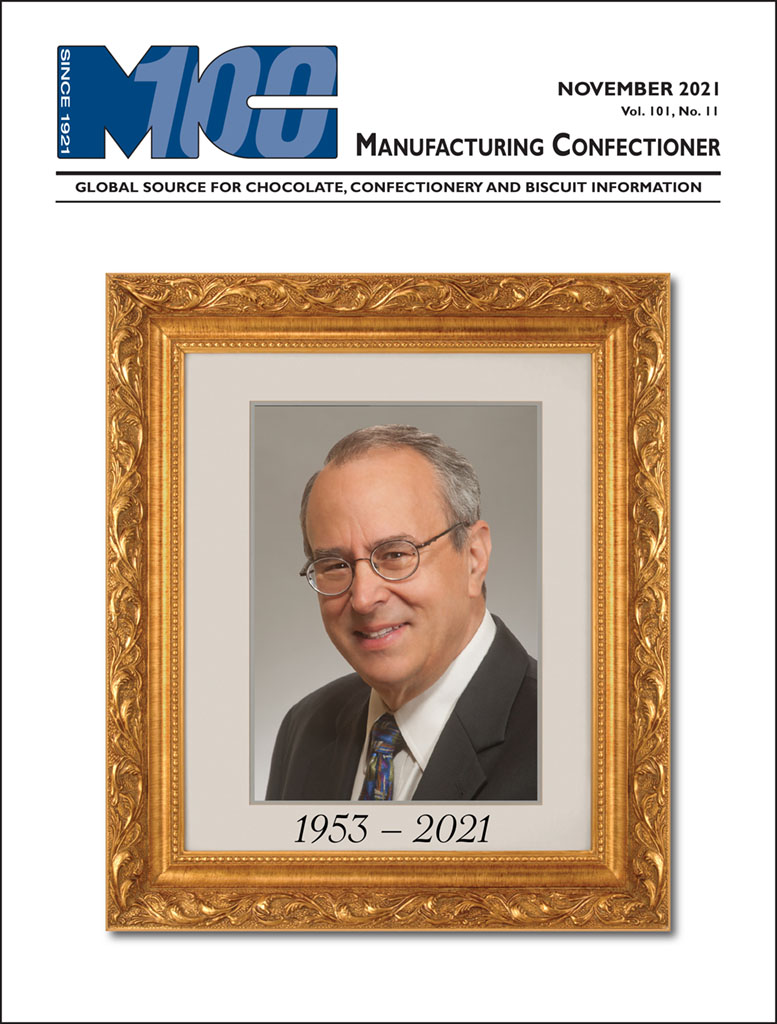 The Manufacturing Confectioner is the worldwide business, marketing and technology journal of the candy, chocolate, confectionery, cough drop, and sweet baked goods industry.

The MC is published once a month and provides in-depth coverage of news, industry statistics, sales and marketing, ingredients, equipment and services. 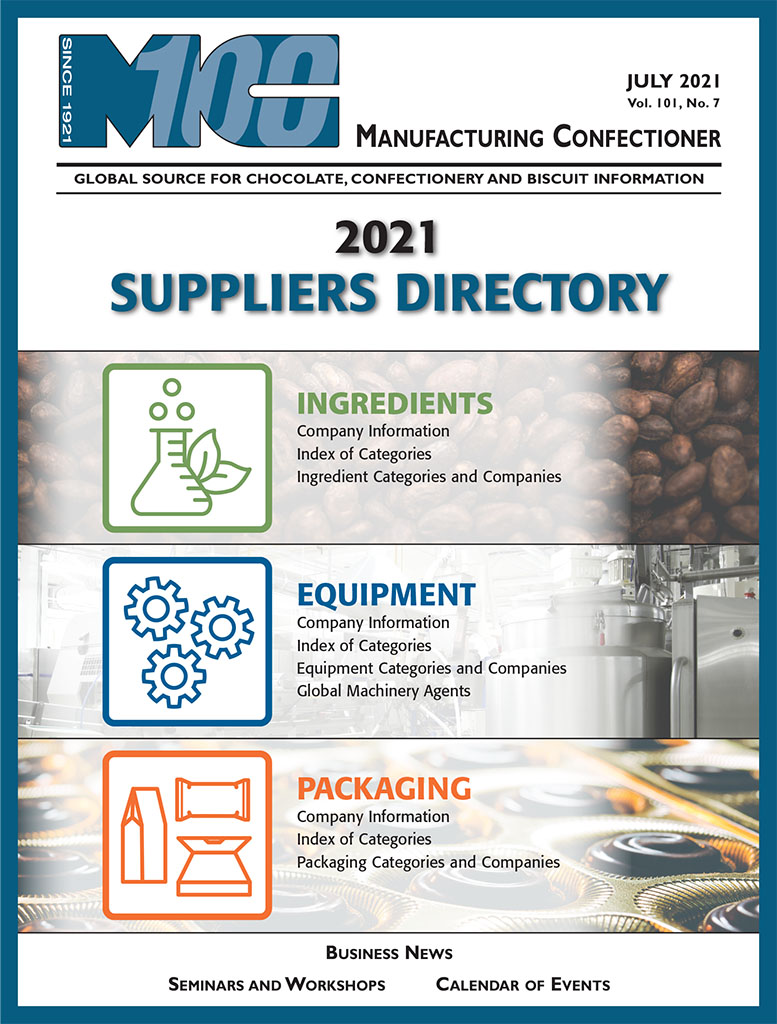 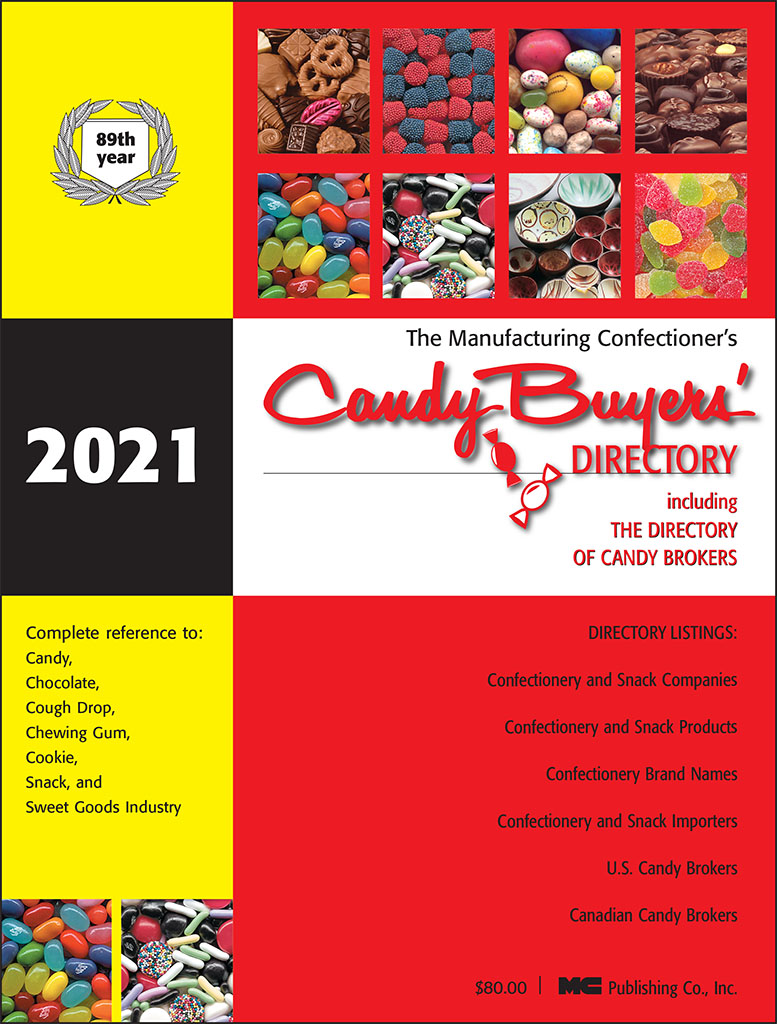 This directory is published once a year and lists manufacturers, sellers and importers of these items including brand names and products. Also included is a listing of candy brokers and specialty brokers. 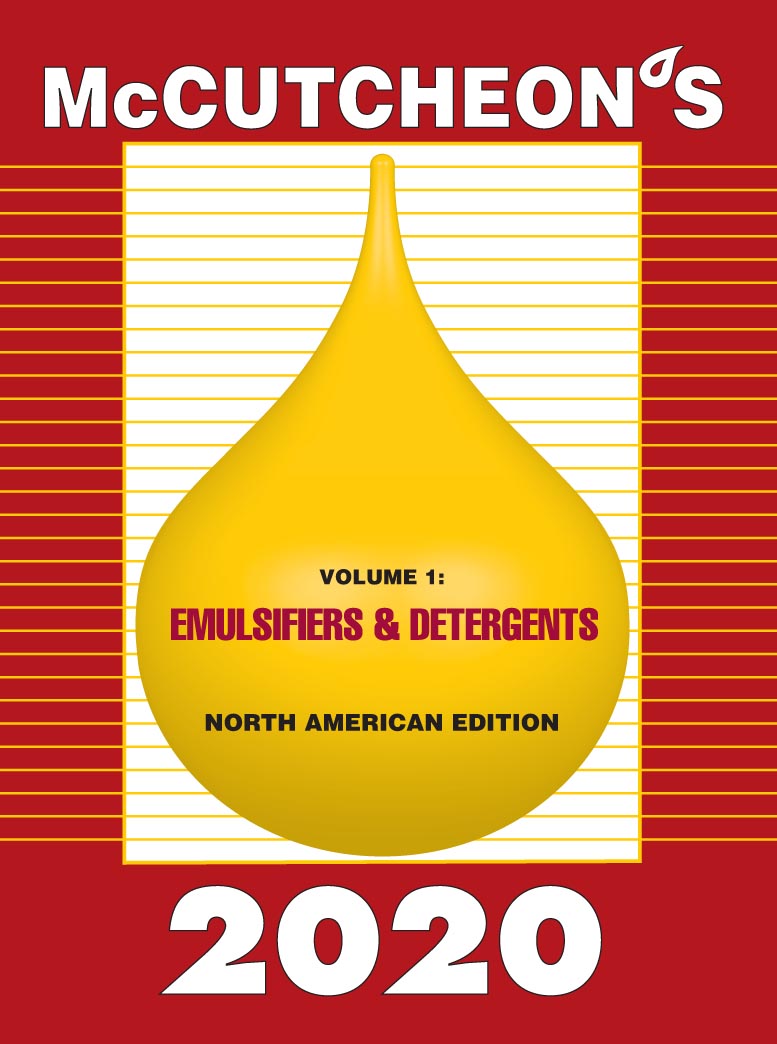